About a month before everyone started talking about Covid, two close friends and I went on a scouting adventure that was the beginning of a series of paddles that tested me and changed me forever. I will never be happy just sitting around, but now, I know I need to find challenging outdoor experiences to truly be satisfied with my life!

Our two day excursion started early on a brisk Tuesday morning in January. We met about halfway in the Waffle House parking lot at sunrise to grab a hot coffee and a breakfast sandwich. We also decided to fully load up the tourings with all of our gear there since parking at the landing may be limited and we didn’t want to be rushed before we launched. It was truly amazing how much we could load into those kayaks! We then finish the drive to Ferry Landing at Tom Yawkey Wildlife center,confident we have timed our trip precisely with the tide.

We start out and immediately are graced with a bald Eagle! It’s cold and slightly breezy, but we warm up quickly paddling up Estherville Minim Creek Canal, part of the Atlantic Intracoastal Waterway. From there we hug the bank of the western channel, before we head out into the open and cross Winyah Bay. The sun was shining brightly as we head across towards the North Island and the Atlantic Ocean. We choose a sandy beach with a beautiful patch of trees for cover just east of the Georgetown Lighthouse to land our boats and set up camp. It’s a 6.5 mile paddle from the landing to our site. And we were spot on with timing the tide, making the trip much easier!

We made quick work of setting up camp, then gathered firewood for the cold night we had coming. Having passed the lighthouse in the bay, and being amazed at the sight, we decide to stroll up for a closer look. We were not disappointed. Being that close was almost intimidating! You could feel the history, and the architecture was astounding. We even found remnants of a cast iron stove buried in the sand from an old ship! After some lunch, we take advantage of the warmth and hike up the beach on the east side of North Island to look for treasures. I could barely carry back all the conch shells I found!

We get back to camp in time to start a fire and catch a breathtaking sunset over the bay before dinner. The evening is spent listening to music and the waves by the campfire,until we start to hear an unusual sound out in the water as the tide falls. Our investigation reveals dolphins playing and blowing in the bay right in front of us, right next to camp! Watching them jump and twirl under the stars and the moonlight was the perfect way to end the evening and snuggle into sleeping bags for a brisk slumber.

The following morning was not much warmer, but a hot coffee and breakfast got us going. Didn’t take long to get up the energy to pack it all up,and wait for the tide to turn for our 6.5 mile trek back. We see our opportunity, but decide best to eat again before hitting the water since it had been a while and was a long paddle. That turned out to be a mistake! Although we made light work of crossing the bay, once we turned up the western channel, the current was no longer pushing us home, and as we got further in, the current was working against us harder. By the time we reached the canal that led to the Ferry landing, I barely had an ounce of strength left in me! It took an hour longer on the way back to do the same distance as the way out!

As I mentioned in the beginning, this was a scouting trip for a source-to-sea project my buddy wants me to participate in one day. It will start at Lake Waccamaw in North Carolina, continue the entire length of the Waccamaw River, then end at the Georgetown Lighthouse at Winyah Bay. The point of scouting was to see how well we understood and timed the tides. We learned, from our mistake, that there were three tides we needed to account for. Each an hour apart. Our downfall was not leaving as soon as the tide changed. If we had, we would not have hit the changing flow. Live, and learn, we did! We attempted this again a few weeks later, to the South Island…….

This site uses Akismet to reduce spam. Learn how your comment data is processed.

“Nothin’ Left To Do But Smile,Smile,Smile!” -Robert Hunter 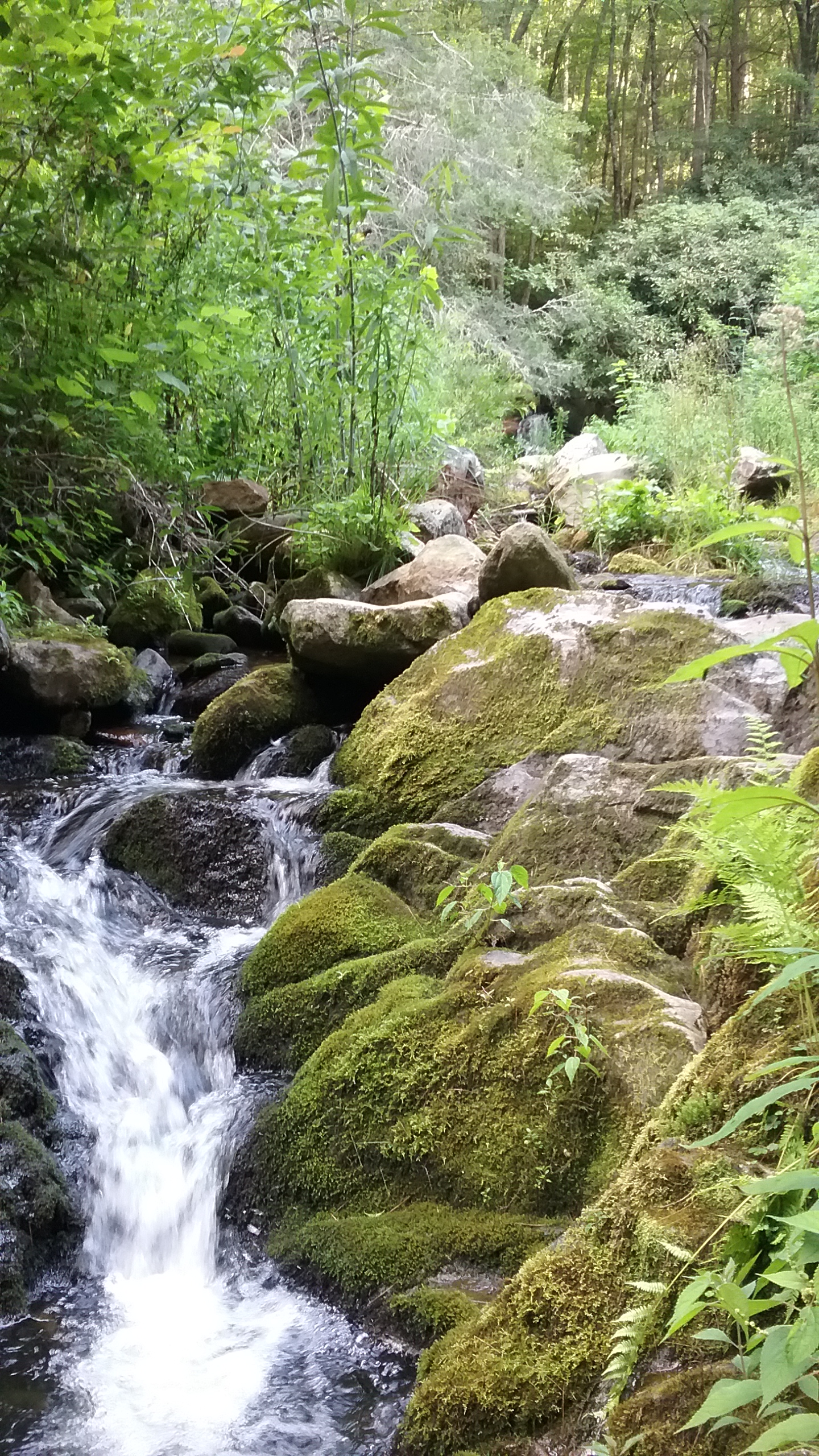